Redwood City:
Once The Chrysanthemum Capital Of The World

Northern California’s most dynamic experiment in floriculture began in Oakland during the 1880s, when a young Japanese immigrant planted cuttings he brought across the Pacific. Not long after that, growers along the San Francisco Peninsula imported cuttings of their own. The temperate climate and some experimentation on their parts, proved the area to be extraordinarily suited for commercial chrysanthemum cultivation.

From San Bruno to the north, all the way to Santa Clara, hundreds of acres were given over to the almost exclusive use of chrysanthemum farmers. The best specimens, however, were grown in the flat lands of Belmont, San Carlos and Redwood City.

Unlike most plants, healthy, mature chrysanthemums require extended hours of darkness. So, during the summer months, growers fashioned black satin canopies over their acres to deprive the flowers of light, successfully persuading their plants that it was nearly winter, thus hastening the blooming process.

This was such a success that the fame of flowers grown there became celebrated even in Japan, where growers there adopted the new techniques and even purchased chrysanthemum cuttings from California.

By 1927, these flowers accounted for a $7 million a year business. By the early 1930s, 80 Redwood City acres were under chrysanthemum cultivation. Redwood City was known as the Chrysanthemum Capital of the World. World War II brought this unique culture to a halt with the forced relocation of Japanese Americans, and it never resumed in the years after the war. Suburbs were born, and the rest was history. 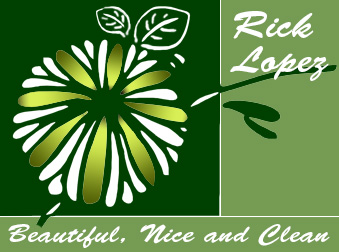 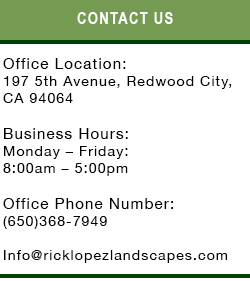 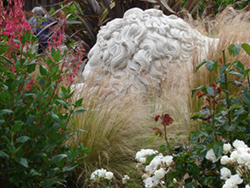